For an alphabetic list of all agents, see the Warehouse Personnel category.

The following characters have worked or currently work for the Warehouse, listed in approximate order of the official heirachy.

The following personnel work or have worked as supervisors of the Warehouse:

All Agents are approached personally by the current Caretaker of the current Warehouse and offered transport and directions to its location[12][13] (with the exception of Claudia Donovan).[14] Some Agents must go through a period of apprenticeship before they are officially recognized as such, as was the case for H.G. Wells[15][16] and Claudia Donovan.[17] Sometime soon after recruitment, all Warehouse employees must make a signature statement on film, where a record is created of the employee agreeing to work for the Warehouse whilst understanding the inherent risks it presents.[18]

The following personnel work for the Warehouse in some way other than the ways listed above:

Warehouse personnel (at least Regents and agents) are allowed a "One", one person they choose whom they trust with the secrets of their career and the Warehouse's existence.[90] This is meant to help ground them and give them balance so that they do not become consumed and overwhelmed by the intensity of their work.

Originally, only Regents were permitted a One. It was not until (presumably between 2009 and 20010) highly successful agent Artie Nielsen argued that agents should be permitted the same therapeutic privilege and threatened to resign if they were not that the Regents extended the privilege to them.[11] 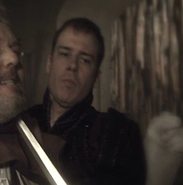 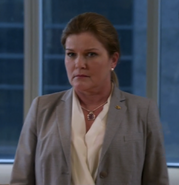 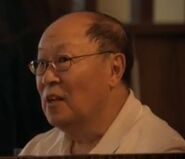 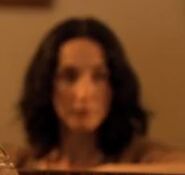 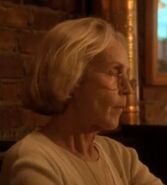 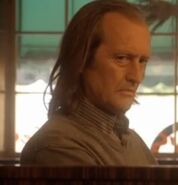 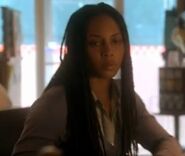 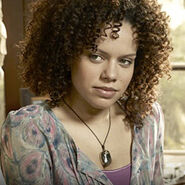 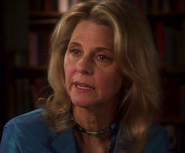 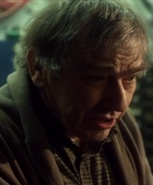 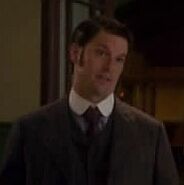 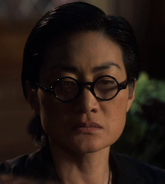 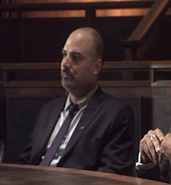 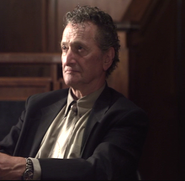